As you step into this season of the celebration of God’s presence with us & the Light given that will bring new life & wholeness to this broken world, we invite you to pause & give thanks & praise to God the giver of all life. 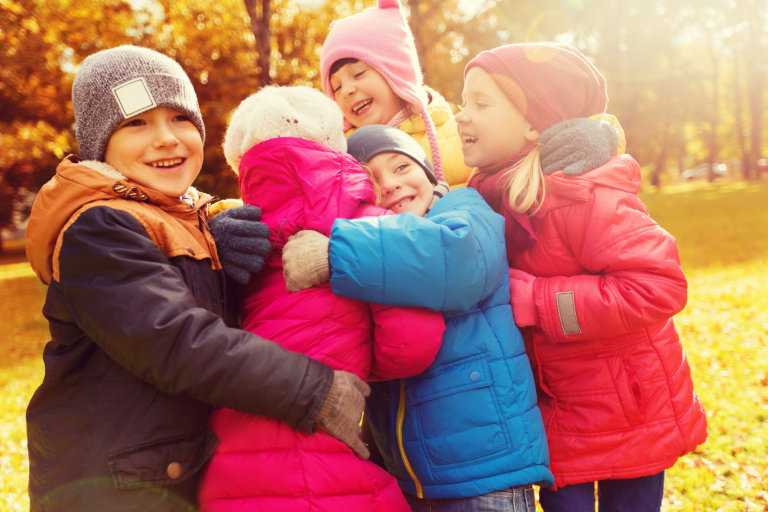 In spite of the power & glory of God’s gift of His presence with us, freely given, history would tell us that it was not until sometime in the 19th century that Christians began to celebrate God’s presence with us. For many different reasons, since the conception of the celebration of God’s presence with us through the birth of the Christ child, the celebrations have clearly taken many different forms, some reflective of the ultimate gift of God’s presence & others more reflective of the enculturation. In spite of their traditions being blended with others, some of the secular December celebrations continue to exist with their themes intact. The winter solstice is one example. The winter solstice is the moment in the year when the earth is tilted as far away from the sun as it will be all year, which results in making it the shortest day of the year & the longest period of darkness. As the shortest day of the year, the winter solstice marks the end of fall & the official start of winter. It has been viewed & celebrated as the gift of the “sun’s rebirth”, thus ushering in the re-birth of the gifts of nature from the earth, as the sun shines brighter with each new day. For centuries, the winter solstice has been an ancient pagan holiday known for rituals & traditions that celebrate light & nature & the setting of one’s intentions on the coming seasons. The earth receives the gift given by the re-birth of the sun, by ushering in the re-birth of a new season of life. The secular winter solstice celebrations highlight & symbolize different themes than the observance of the Holy season of Christmas. Both celebrations focus on a gift given & received in the form of light bringing new life into the world. However, though there are some similarities, the light from each tradition originates from a different source. The Solstice light of the sun occurs through the science of the rotating tipping of the earth, bringing the re-birth of the sun’s light to warm the earth & thus brings forth new life on the land. The Light that we celebrate at Christmas had been foretold by the prophets for many years & was promised by God, as the fulfillment of God’s plan for His creation. It is different than the “re-birth of the sun”. It was a Holy gift given by God to announce & usher in His Holy presence with His people & was actualized in the gift of God’s own Son; Emmanuel with us, who was the Light of the world.

God’s gift of Light was given to reveal & illuminate God’s presence with us, paving the way for a new way of being that reflects God’s Holy spirit of; unconditional love, justice, mercy, peace, forgiveness, grace, redemption & salvation, bringing Light to a darkened world. God’s gift is freely given & changed the world. He gives, asking nothing in return. Traditionally, particularly at times of celebrations, when people receive gifts, they want to give a gift back to the giver to show how appreciative they are & so they typically search for the perfect gift to give to God. However, the fact is, there is no perfect present we could ever buy to give to God to show our deep gratitude & praise for all He has given to us.

As God showed us His love for us through His Holy presence with us in the gift of His Son; “Emmanuel”, we are called to receive His gift to us by giving ourselves fully over to Him & to be fully present with Him. The prophet Isaiah lifts up God’s word for us in chapter 20 saying: “Arise & shine, for thy light is come & the glory of the Lord is risen upon thee. See, darkness is over the peoples, but the Lord rises upon you & His glory appears over you.” If our ears are open & our hearts are awake, there is hope for a weary world in those words & joy in our hearts as we receive the truth of God’s gift given that will bring new life into the world. We receive God’s gift of His presence with us when we give ourselves to God fully & become instruments of His peace, glorifying Him by reflecting His Holy Light by living with a spirit of unconditional love, justice, mercy, kindness, compassion, peace, forgiveness & grace.