Recognizing Jesus Amidst the Turmoil of Life: Part 1

The time of that first Resurrection day, the days after Christ had risen were tumultuous to say the least. Like the tides of the ocean, we read that the thoughts & feelings of the followers ebbed & flowed between grief, honest raw doubt, fear, cautious hope, & pure joy of the possibility of life overcoming death. 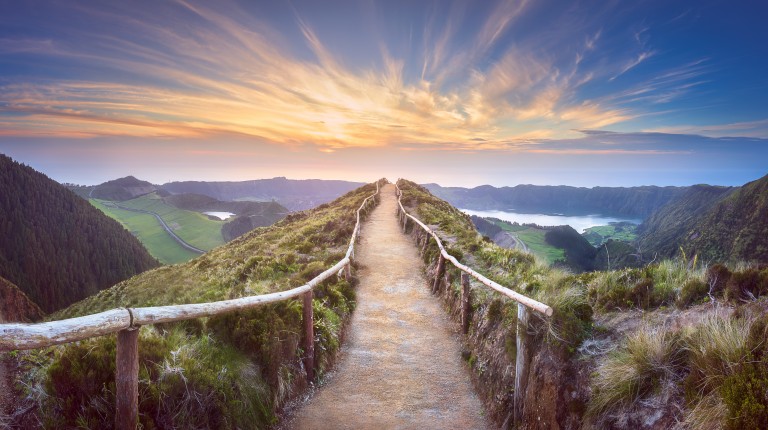 Over the month since our last writing, as the COVID -19 pandemic spreads across the world creating grief from all the multiple deaths, as well as fear, doubt, confusion, & an occasional thread of hope about what might be coming next, we have observed the season of new life, commonly known as Easter. The days which we are currently in following the crucifixion & resurrection, are known as the season of Eastertide. One would think that the followers of Jesus, though obviously shaken from His death, would be joyfully rejoicing upon hearing that He had overcome death & had risen & I am certain they were at the moment they heard that good news. However, the reality is that at the time of that first Resurrection day, the days after Christ had risen were tumultuous to say the least. Like the tides of the ocean, we read that the thoughts & feelings of the followers ebbed & flowed between grief, honest raw doubt, fear, cautious hope, & pure joy of the possibility of life overcoming death.

Undoubtedly, these feelings mingled together for the followers as the gardener by the tomb told them Jesus had overcome death & had risen. Before His death, Jesus had preached to them many times that he would not be with them much longer but that he would not leave them orphaned & would leave the indwelling Holy Spirit with them to guide them. They had to wonder what this all meant. And so with hearts full of despair, confusion & hope, we read that they left the empty tomb &went for a walk together to the village of Emmaus to sort it all out.

Emmaus is a little known geographically insignificant town. It could have been anywhere. Frederick Bucchner, a well-known theologian, interprets Emmaus as the place we go in order to escape.   It is where we go when we feel like throwing up our hands saying: “Just forget it all. It makes no sense & it makes no difference.” Emmaus is wherever we go to make ourselves forget that the world holds nothing sacred, that even the wisest, the bravest & the loveliest, decay & die. It is a place where we are in despair & nothing makes sense. I am fairly certain most of us have felt that way & walked on our own Emmaus road from time to time. Thankfully, when we are on our own Emmaus road in the ordinary places & experiences of our lives & in the places to which we retreat when life is too much for us, our Risen Lord promises to meet us & walk with us in one way or another. The question today is, will we recognize God’s Son when he comes to meet us, or will we hold onto our fear & raw doubt & step away from him?  We read that the first disciples were so caught up in their pain, grief & raw doubt that they did not recognize the Risen Christ at first when he joined them on their Emmaus walk. Jesus does not impose himself on us as we walk. He peacefully joins us. It is up to us whether we recognize & receive Him or not. Gradually, the first disciples did eventually recognize Jesus as the Risen Christ as He re-told the experiences of His shared walk with them & as they broke bread together. As they recognized & received Him, their brokenness was healed & their fear & doubt turned into faith, hope filled rejoicing & eventually into service.