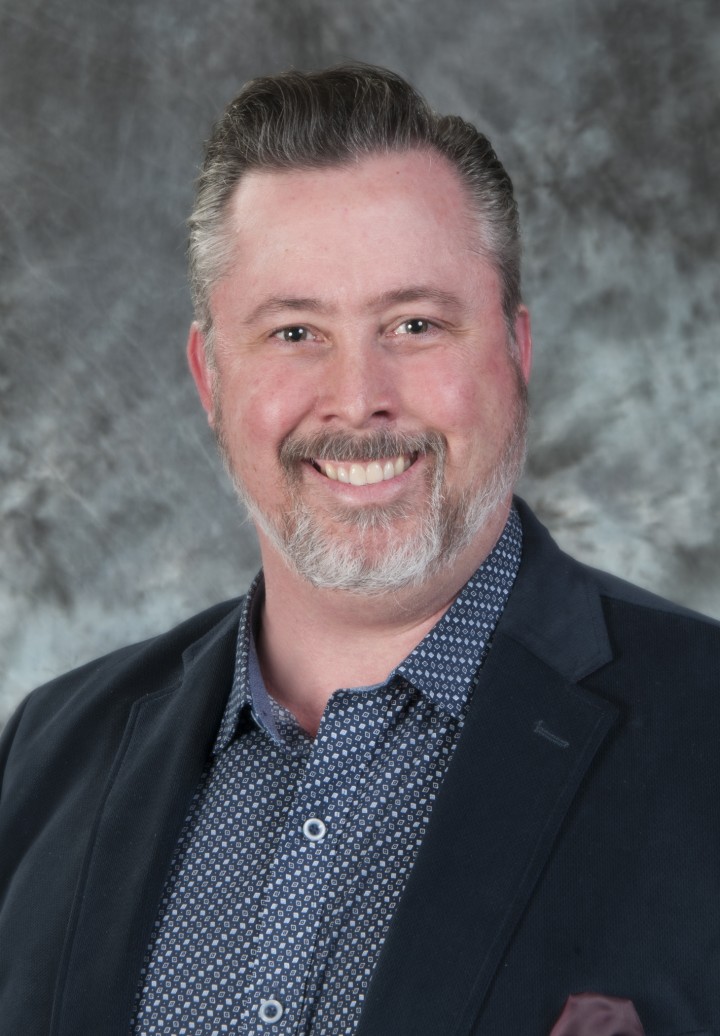 We are delighted to welcome Family Nurse Practitioner, Charles W. Burns, to our Inspired Health Group care team!  With 20+ years of experience in family practice, Charles is board certified under the American Association of Nurse Practitioners, and has been the recipient of the health care heroes award in 2003. New and existing patients may now schedule appointments with him at our practice by calling 716-662-7008.

Charles (Chuck) practices with the philosophy of knowing his patients on a personal level. This allows for a feeling of family at the office. "My patients are like my family, when you take care of them for many years you get to know all aspects of their life. They also know the same about myself and my family. This builds a level of trust most important to the success of a patients well being."

Charles W. Burns graduated from West Seneca East High School in 1989.  He then enlisted in the Air Force after high school and participated in Desert Storm. After returning home, Chuck continued with the NY Air Nation Guard as a fireman while attending Nursing School at D'Youville College. There he earned a Bachelor's Degree in Nursing.

Chuck then relocated to Binghamton NY and worked in the neurosurgery unit at Wilson Memorial Hospital, gaining valuable experience.  Looking towards a higher level of nursing, Charles returned home to Buffalo, and started the Family Nurse Practitioner Program at Niagara University, earning his Masters Degree in 2000.  He then worked in family practice, and ear, nose and throat from 2000-2003, then exclusively focusing on family practice in Hamburg NY until 2015 when he decided to open his own practice. Working hard building a practice of over 2,500 patients Charles then had the opportunity and privilege to join Dr Laurri and Associates.

In his free time Chuck, is an avid golfer and loves to travel.  He also holds a fifth degree black belt in Karate and has numerous belts in other martial arts styles.  He continues to teach martial arts in his free time. Chuck is the current medical provider for the world Kabudo Association and travels the world caring for his fellow martial artists at tournaments and seminars.

Spending time with family is also important to Chuck.  Charles met the love of his life, Kathy, at D'Youville College in 1994.  They have been married for 15 years.  They have three lovely daughters and four beautiful grand children who are all local.