“The Circle Of Light”

This story is about the way a family including a 9 year old boy named Johnny, & his mother & father survived in a terrible storm. Johnny & his family lived on their farm in Massachusetts. One night while Johnny & his family were sleeping, they were awakened by the sound of raging wind accompanied by a severe thunder & lightening storm. 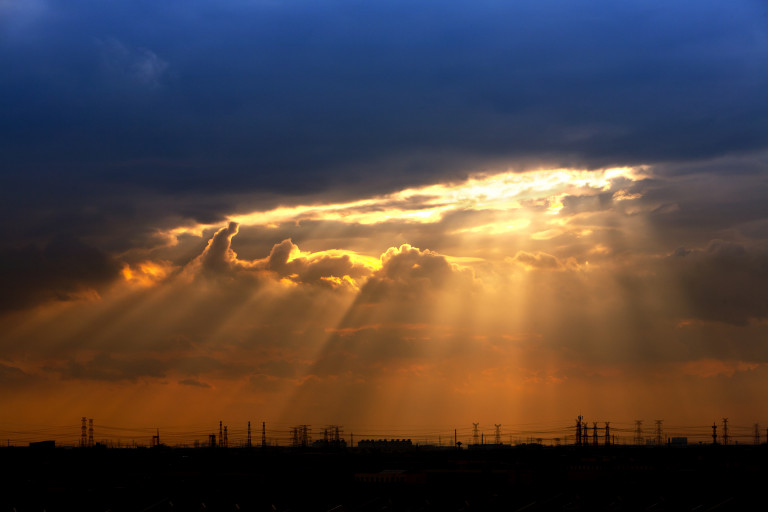 As they watched from the safety of their home, they saw lightening strike their barn that was not far from the house & as it was set on fire. The flames roared high into the sky as the wind blew & the thunder crashed repeatedly. At first it was way too dangerous for Johnny & his father to go to the barn to try to extinguish the flames & save the animals. But gradually it looked as if the flames were dying down a bit in the rain so they decided to set out for the barn. Johnny & his father ran out to open the barn doors to let the animals out to safety. In the process of letting the animals out of the barn & fighting the remaining flames, a large beam suddenly fell & hit Johnny’s dad on the head & knocking him unconscious. As the fire continued to burn Johnny bravely dragged his father out of the danger zone & out into the yard. When his father regained consciousness it became obvious that he had broken his leg & needed medical attention. The family car had been destroyed in the fire & Johnny’s mother needed to stay with her husband so she told Johnny he would have to be the one to go for help.

Johnny felt afraid. The closest neighbor lived about 2 miles down the path through the woods. It would be a long walk through the dark woods. But there was no choice. He had to go forward for help. His mother handed him a lantern to take with him to light the way. Johnny held the lantern up to start out on his journey but in short order he realized that even with the lantern he could not see where he was going. The light of the lantern only shone in front of him as a circle of light on the path. It did not shine out ahead illuminating his destination to the neighbor’s house. Johnny protested: “I can’t see where I am going mom. I will get lost or hurt in the woods, I am afraid.” His mother said; “Johnny you do not need to see all the way to the neighbor’s house in order to get there. All you need to do is to hold the lantern light high out in front of you. The light will illuminate the pathway by forming a circle of light on the ground. Just hold the light up in front of you, stay on the path & walk forward to the edge of the circle of light. The light will show you the way. Keep walking to the edge of the circle & before you know it you will be safely there.

So with these instructions, Johnny tentatively started out, step by step, holding the light from the lantern out in front of him as he slowly walked to the edge of the circle of light that shone on the path & soon he arrived safely at his neighbor’s house where help awaited him.

Life is a journey that unfolds as we go. We may make all sorts of plans as we move through our various seasons but the truth is, we never really know what lies ahead for us. So much is outside of our control. We may think we are in charge, but we are not. No matter how prepared or unprepared our lives may be, it takes courage to step forward into the darkness of the unknown. The key is to have faith & to remember that we never step forward alone. God is always there with us, a shining Light to guide us. It is tempting at times when we are afraid to want to turn back, or to just stay where we are or to give up but that is not God’s plan for us. God is Light. He provides the way for us. All we need to do is to walk to the edge of the Light He provides for us. We do not need to see the whole picture of what lies ahead. It is enough to know that God is leading us. God has promised to be with us by day & by night through all our days & that is the big picture. God will lead us in His Light where we need to go. We can trust in His promise & go forward walking in His circle of Light.